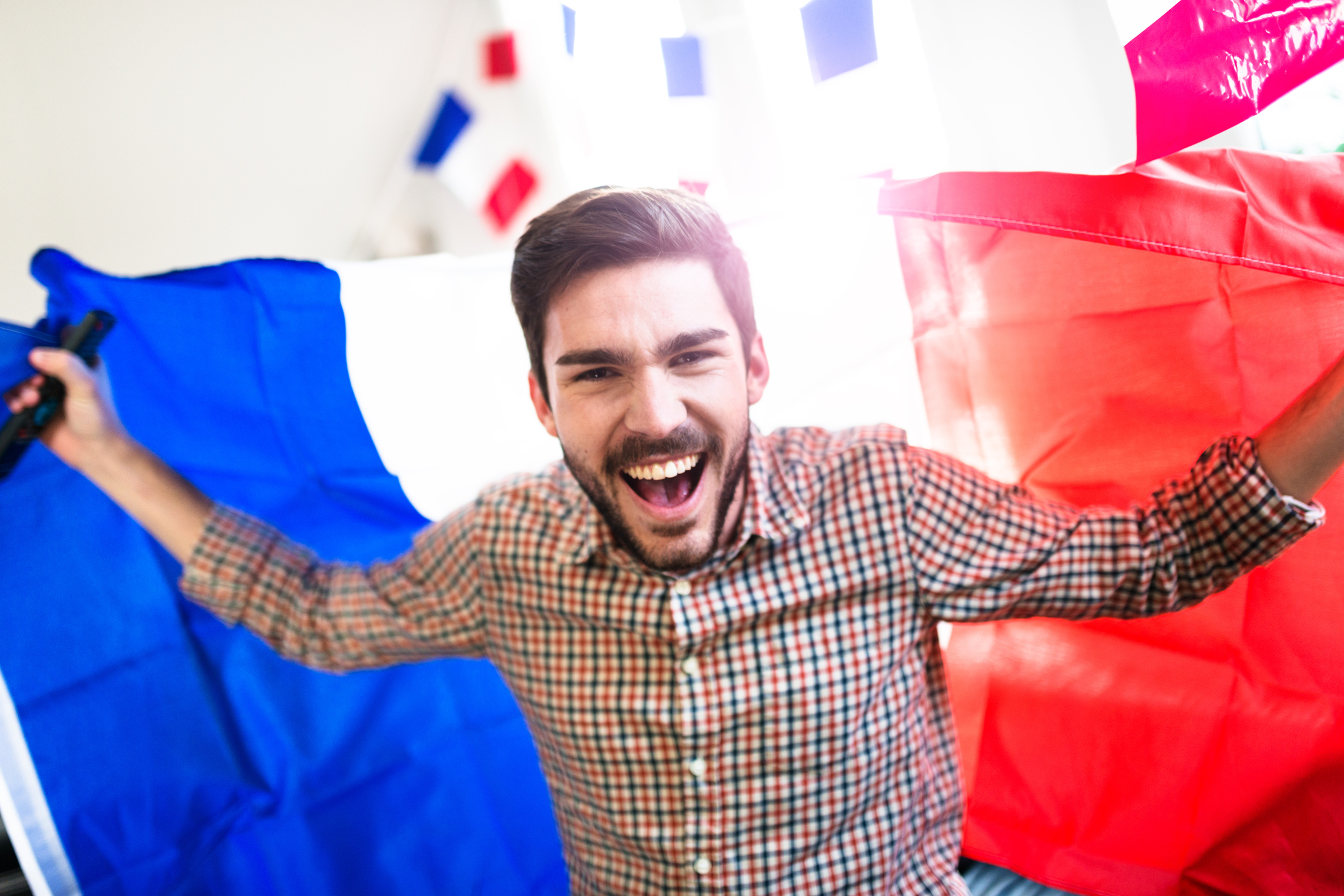 France is a country notable for its diversity, in terms of both geography and populace. Little wonder, then, that many French people don’t cross any borders when it comes to taking their annual vacation. Every year, in July and August, 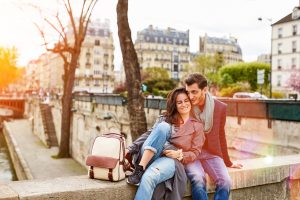 huge numbers of French migrate from the north of France to the south. Anyone that has ever made this journey will begin to understand why; over the course of a single drive, the climate changes radically, apparently flicking to extremely warm at about the time you pass Lyon. Most of these holidaymakers are heading for the coast, of course, but the stunning French Pyrenees and Alps also draw huge swathes of people. Likewise, Provence and Dordogne are much-visited and popular settling places for expats.

The above is not meant to imply that there’s nothing of interest in the north of France. In fact, quite the opposite is true. It’s just that the temperatures are lower in the north, getting a bit warmer as you reach Paris, and much warmer a few hours beyond. The north of France has Normandy in its armory: a stunning region of remarkable half-timbered architecture, apple trees, cider, Calvados, rolling countryside and restful coastline. Deauville is the northern seaside destination of choice for the rich and famous. A little to the east of Normandy, the fields of Picardy and Nord-Pas-de-Calais are mostly as flat as proverbial pancakes, which explains why so many lives were lost over any slight rise in the land during WW1. These areas are poignant, but still attractive with their sweeping corn fields, meandering rivers and calm lakes. 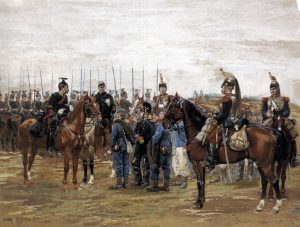 Continuing with this pinball tour of France, Alsace lies on the eastern Franco-German border, and was only wrested from German rule at the end of WW1, having been lost after the “1870-71 Franco-Prussian War. This beautiful part of the country has much to offer, including famously fine vineyards and wines, picturesque old towns and villages and idyllic countryside. Catapulting over to the far west, France gives you Brittany: a region not dissimilar to Great Britain’s Cornwall. Brittany is defined in culture by its Celtic origins and is home to some of the most natural, rugged coastline France offers. 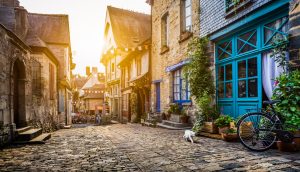 While it’s generally true that the French are poor at queuing and are a little impulsive when driving, they are also more genteel in many respects than other Europeans and innately generous as hosts. In fact, French hospitality is a beautiful thing to behold. If you make a little effort to engage or speak the language, or if you become a regular in a bar or shop, you’ll be made to feel welcome with every visit. Although France has its share of social and political problems, the French are not, as a whole, easily given to small-mindedness or xenophobia. And, like in the US, it’s customary to wish strangers a nice day upon parting.