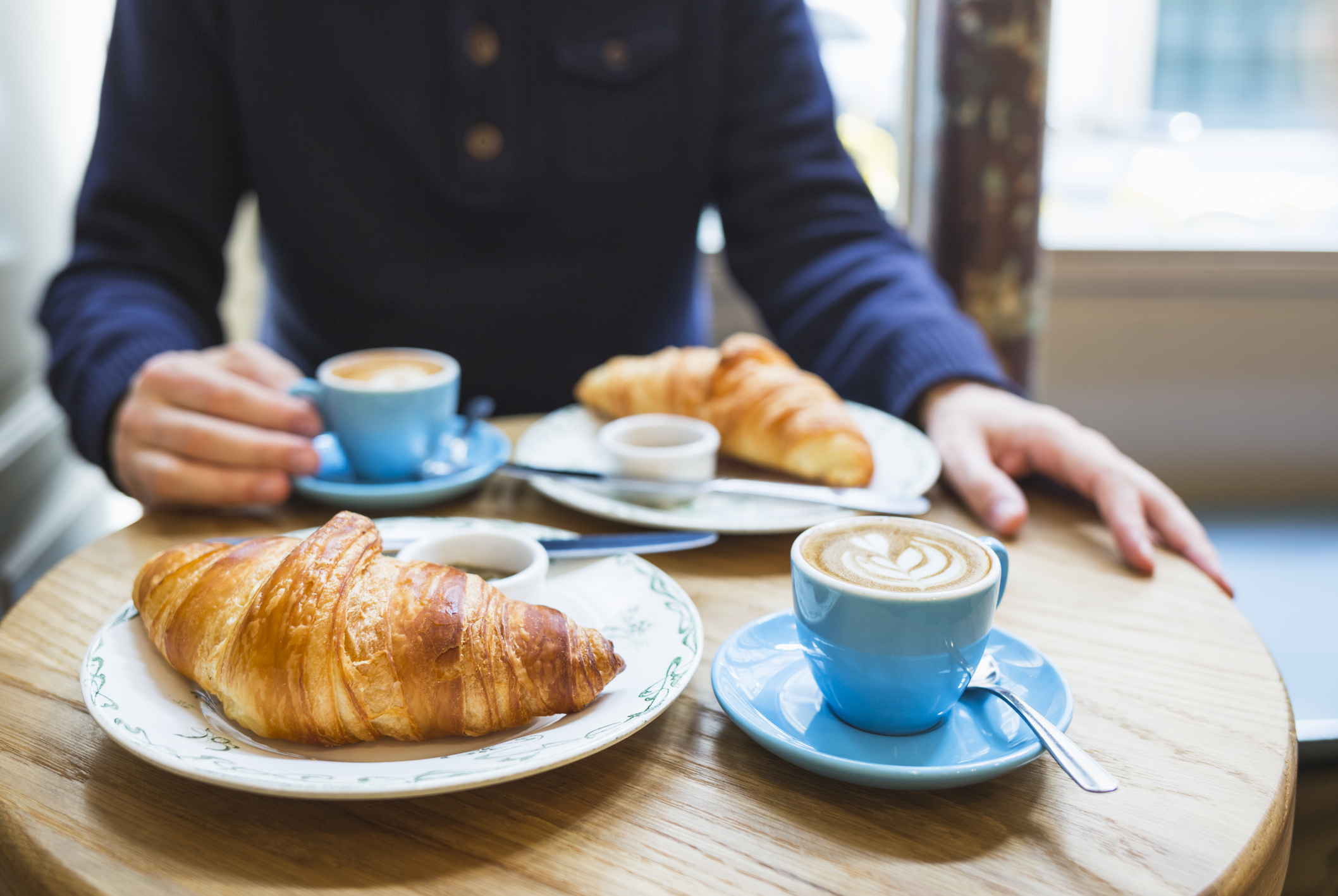 The French love to savor their food and wine and don’t treat eating or drinking as an inconvenience. Perhaps this explains their long-established flair for preparing food and creating dishes, too. Eating is usually a social event in France, rather than a purely functional one.

French food has a reputation for being fancy, and some of it is, but in French households people tend 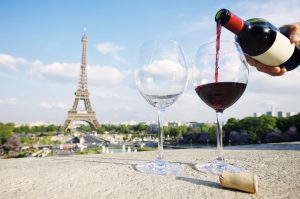 to eat simply. Rather than piling food up on a plate, there will often be several simple courses comprising two or three ingredients. Usually a meal will be accompanied by a freshly bought baguette, and there may well be a cheese course before dessert.

Here are some of the more famous French dishes: