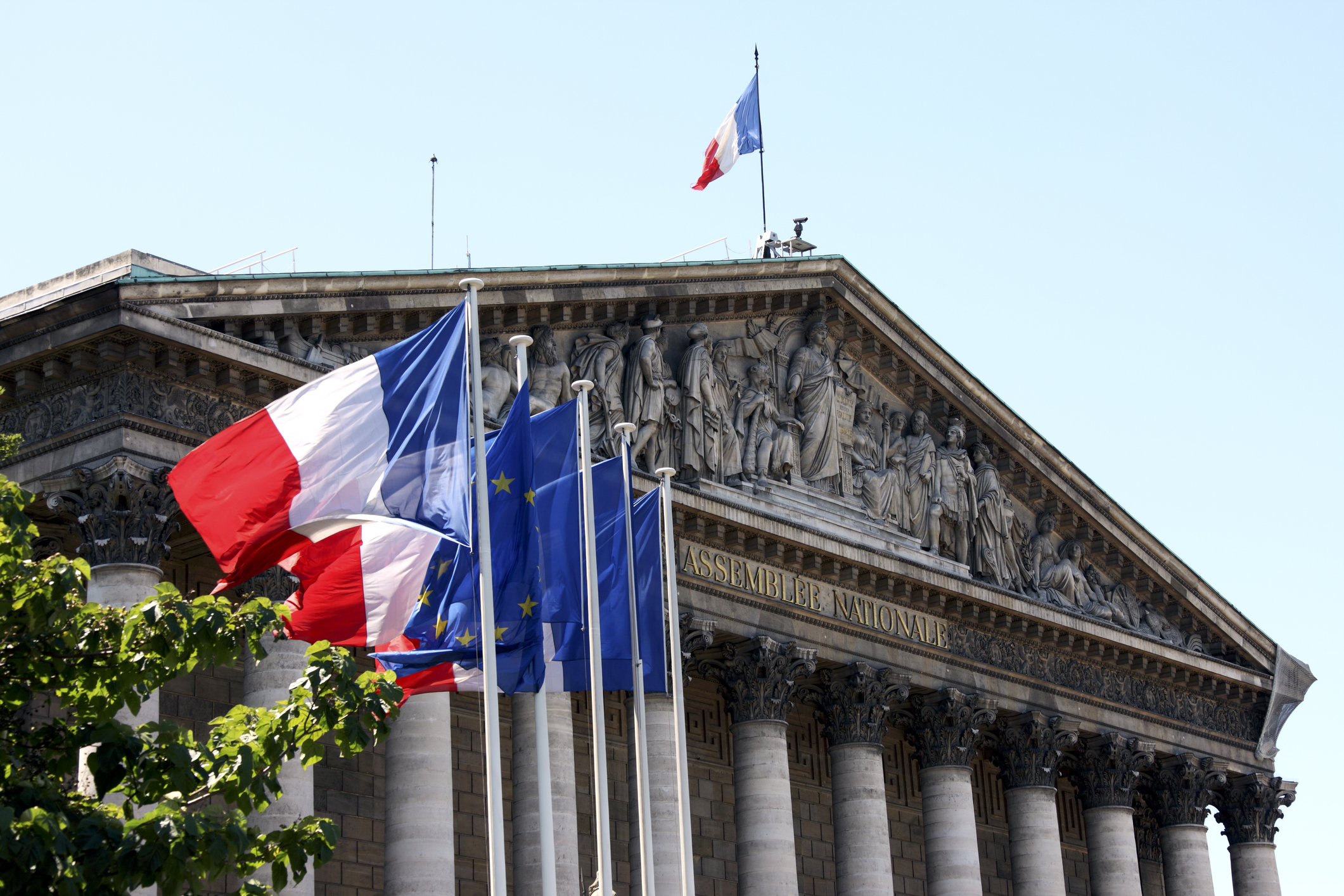 Politics in France have become more and more divisive in recent years. Terrorist attacks in Paris and other French cities have contributed to this, creating easy opportunity for right-wing political parties to gain in popularity.

These are the main French political parties: 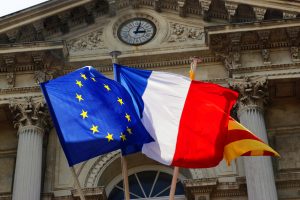 The French Republican Party is the leading center-right party in France and holds broad-ranging views, some of them conservative and some liberal. It stands more to the left than the US Republican Party and is more aligned with modern British Labour or US Democratic parties.

The Socialist Party represents France’s center-left and stands in principle for equality among all people. However, it has failed to modernize in recent years and become unpopular among the electorate, thanks partly to a fragile French economy and continued low living standards among the poor.

The Front National party campaigns on typical extreme right issues such as clamping down on immigration, increasing national security, enforcing law and order and opposing multiculturalism.