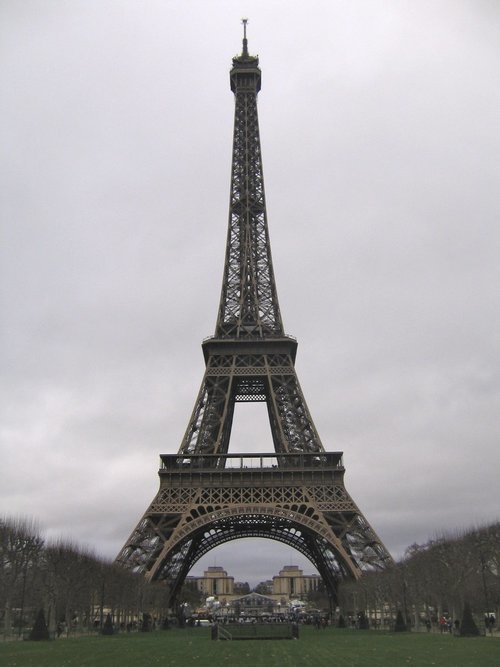 Why is France a Top Target for Terrorism?

France is a safe country to travel to or live in, but it ranks high when it comes to terrorism. Since the 20th C, the French Republic has suffered at the hands of terrorists. CBC News reports that 249 French citizens lost their lives directly from acts of terrorism from 2015 to 2018.

One of the biggest threats to the security of France is Islamic terrorism. France’s involvement in the Lebanese civil war put it on the Islamic terrorists’ radar back in the 1980s. But today, it’s the secular domestic policies that make jihadists feel that France is hostile towards Islam. Jihadists, on the other hand, consider the French people to be proponents of disbelief. The hostility has also been propelled by France’s foreign policy towards Muslim countries.

The history of terrorism in France dates back to the mid 20th C during the days of right-wing terrorism. The terror was instigated by anger and discontentment over France’s loss of its colonial resources in Africa, especially Algeria. In 1961, a Strasbourg–Paris train was hit with a bomb killing 28 people. Several other right-wing terror attacks have been meted out in France, the most recent one being the Charlie Hebdo shooting whose aftermath saw six mosques, and restaurants attacked by right-wing groups.

In 2015, it became clear that France was no longer safe because of terrorism. One of the biggest challenges the government was facing is radicalisation. More and more French citizens were being radicalised and forced to carry out attacks against their country.

France has adopted a solid counterterrorism strategy that seeks to neutralise the enemy and importantly, avert further radicalisation. Together with allies such as the US, Australia, the UK, and others, France is slowly but surely winning the war on terrorism.